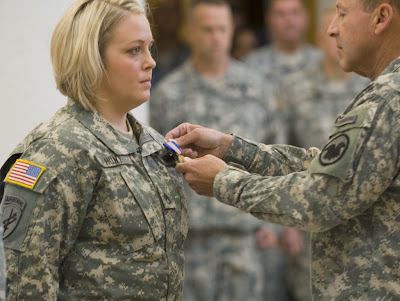 Congratulations to Jacquelin! We're so proud of her.